The average starting pay for an entry-level postal employee is over $20 an hour with benefits. This is extremely competitive in the marketplace. Please see the following table for starting pay rates for popular entry-level positions such as City Carrier, Rural Carrier, Clerk, and Mail Handler.

This data is official, sourced from the USPS, and reported here by the Government Accountability Office.

The $21 per hour on average claim asserted on this site is based on data from pay tables like this one.

These entry-level positions mentioned above are eligible for benefits after a typical probationary period determined by local postal authorities on a case per case basis.

And contrary to what many say, benefits are made available in various forms when postal employees first start. Granted, they do improve over time, as with most companies.
Regardless of which entry-level position you pursue, you can expect your total pay to be about $21 an hour, on average.

Postal employees are among the highest paid workers throughout the government sector. Last year, the average postal worker made just over $72,000.Both hourly and annual pay statistics are significant, especially given that employees are not required to have a college or high school diploma, or previous experience.

Without the value of benefits included, the following is a table of wages only for postal employees published by the United States Department of Labor on the Bureau of Labor Statistics website.
Keep in mind, these numbers do not include federal benefits, which are paid to career employees. These benefits are valued at 33% of gross wages, as reported by the New York Times referencing data published by the Congressional Budget Office.

For a link to the entire report click: https://www.bls.gov/iag/tgs/iag491.htm

The claim made that the average postal worker makes just over $72,000 a year is based on these numbers, which are provided by the United States Department of Labor Statistics, and the Congressional Budget Office.

According to the Congressional Budget Office (CBO), government sector employees with some college education or only a high school diploma are paid about 15 to 20% more than their private sector equivalents, on average.

So, an individual performing a certain job with the US Postal Service is likely to make 15% to 20% more than someone doing that same task with a private company like UPS, FedEx or DHL.

Because the organizations referenced here are careful to report statistics that are fully vetted, many times the data is a year or two in arrears. As with most jobs, pay continues to increase year over year, so the statistics cited here are likely to be less than what is current now. 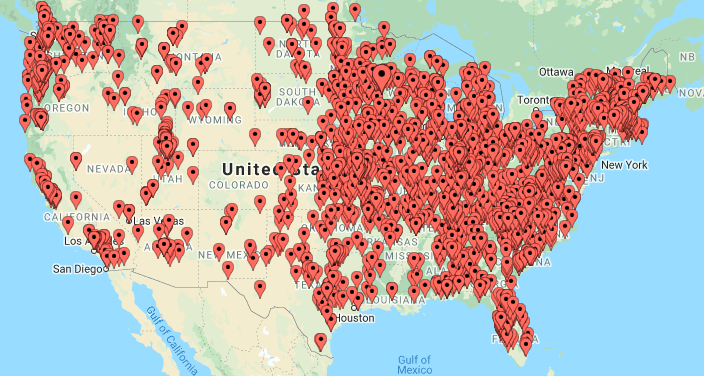